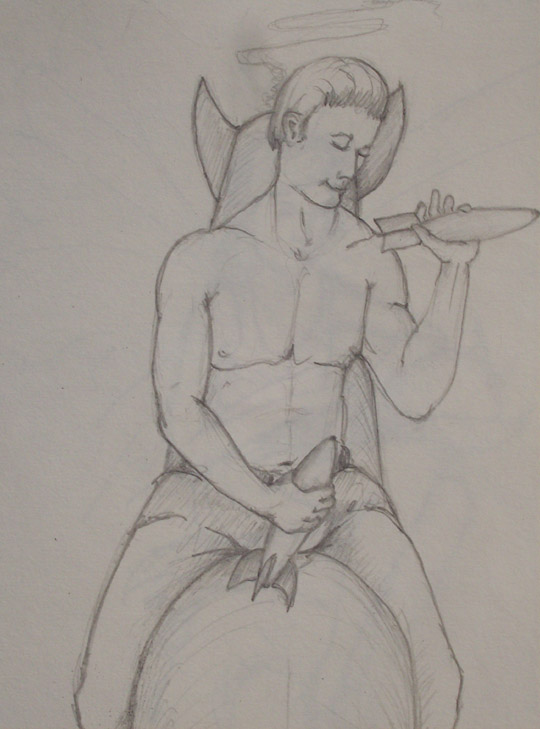 I made a post lately titled “Calling Bullshit”, one of my better efforts if I may say so myself. But what was really cool, was not my biting sarcastic parody, but the comments from some of my international friends, who introduced me to the term “Wanker”. Never heard of that one before, maybe because I don’t live in the UK. Must be a lot of Wanking going on over there, cause it’s a fairly popular term, bollocks notwithstanding.

Well I had to Google “Wanker” as soon as I saw it, not just because I was ignorant of the terms meaning (although in retrospect I found that I was quite a master of it during my youth); but there’s nothing like finding a new expression who’s meaning is not only obtuse, but nasty and derogatory too. The best of all worlds. Kinda like learning about the “F” word when I was eight. Didn’t have a clue as to what it meant, but sure knew it wasn’t good (boy was I wrong there). Back then I could use a naughty word and none of my friends knew it’s true meaning..snicker snicker.

Seems like Wanker is pretty much a male dominate sport/title/profession. Rarely used for women, except if there’s a female auxiliary of Wankeretts. But then again if there where Wankeretts, there would probably be not need for wankering and there be few true Wankers left…. It’s also a British term of fairly recent origin. You just got to love them Brits and their rich potty mouths; hey they invented the American Language. [Here in California the Mexicans invented the American Language]. And here’s a little secret: We (the people) in the States love it.

Take that show American Idol. You probably have your version where you live. We just ate-up that Simon Cowell guy with his snide, uppity aloof sarcasm wrapped in an English accent. Chef Gordon “bleep” Ramsay is another one. This UK import has two or three restaurant/cooking shows. “Hells Kitchen” was one of his first. You’ll notice it wasn’t called “Hecks” Kitchen. Nope, the good Chef had such a vile potty mouth that half of what he said had to be censored. Nearly every sentence had a “bleep” sound in it . Sometimes when the Chef got really bloody pissed (not bleeped), there was a bleep after every other bleepin’ word he bleeping said; usually nouns. Well being ever curious, and hating censorship, I figured  they were probably only bleeping the words fuck or shit. And despising mind control (herbal exempted), I started substituting fuck and shit for the bleeped words during the show; just to get a feel for what the good chef was really talking about. I got to be so good at it that I soon stopped hearing the bleep sound, but rather subliminally substituted the dirty words…. Fuck, that Wanker could really talk some Shit. Oops, no seven second delay here in the Hallucinatorium. Sorry, it’s just all that subliminal conditioning.

So I decided I got to start using the term Wanker as much as I can. It’d sure impress my fellow countrymen; some of whom are real Wankers themselves. And having the blog-o-sphere as a vehicle for all the effluent in my mind, I decided to add yet another category to my blog: “What a Wanker”. Reserved for special recipients who may not be truly “Ripe For Ridicule”, but still blokes who may be in need of some special attention. Calling someone a wanker is the opposite a “Shout Out” when ya say “Hey!” to someone. More like an expression of disapproval, “what a wanker, yuk.”. The whole Anthony Weiner story is so old now, but he would have been a good first recipient. For not only was he a Wanker, but it appears he was also a wanker too. Love double meanings, don’t you?

So really having no one specifically in mind, just take this as a promo, or better yet a trailer that hasn’t hit You Tube yet, about what’s upcoming here at Hansis’. Maybe then you’ll be able to say “What a Wanker”.  “Ah Hansi, you never did fully explain what a Wanker was.”  Well, don’t be such a wanker; look it up you ‘bleeping’ self. 🙂

OK, I’ll give ya a little hint.  The guy who came up with  this device was a real wanker.