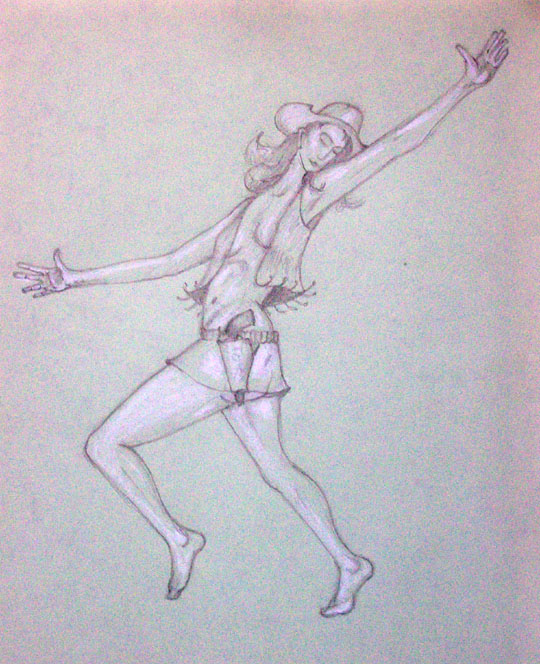 As you can tell by the banner above, today is July 4th. Happy Birthday America! And what better way to observe the “Fourth” than to reflect upon our greatness, and our Favorite Nation status with the Almighty. Now this may offend some of my international readers, like you guys in Australia and the UK, but not to worry, God likes your countries too. Just not as much as He likes the US of A.

Back in World War I and II, you had good Lutheran or Catholic boys shooting at each other for the sake of their countries. Each praying their asses off not to get killed but to kill their brethren on the other side. That was probably a bit of a conundrum for God. But he showed His true colors (red, white, and blue) and let America win twice. So there you have it. I don’t know what He was doing during Korea and Vietnam. Maybe it was too obvious that those countries were filled with a bunch of heathen, and we had to figure that one out for ourselves.

Now it appears that it’s God versus Allah. I don’t know about this one. Obviously God and Allah don’t get along very well. I personally think God feels Allah is an impostor, trying to assume His former Jehovah phase, and acting accordingly. Those were the days. Quite obvious who God did and didn’t like back then, with some real ass kickin’ thrown in to boot.

Just a word about this Buddha guy. He may have achieved God-status, just like Jesus , but appears totally dis-interested in what’s going on here below. All his pictures and statues show him asleep most of the time. And all his favorite countries haven’t amounted to much until they started observing all our western values.

So, as we celebrate America’s birthday by not going to work, over eating, getting drunk and blowing up shit [hey that sounds like every day in Afghanistan], let us be thankful, and rest assured that we (sorry, us Americans only) are God’s favorite country. Never mind some disturbing signs otherwise. He winks at this separation of church and state nonsense. Yes and even tolerates them Hollywood liberals, who do occasionally make a good film about His son Jesus. 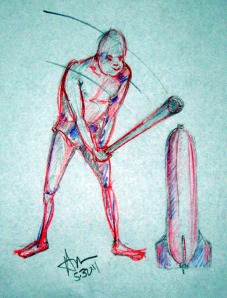 Happy Fourth of July everybody. Now go out there, get loaded and blow up something. God loves you…..If, you are a legal US citizen with birth certificate to prove it.

OK, just so nobody misunderstands.  This was my attempt at a big Ha Ha, a parody: bitter sarcasm, from the mouth of the fool.