I’m Not A Liberal Anymore 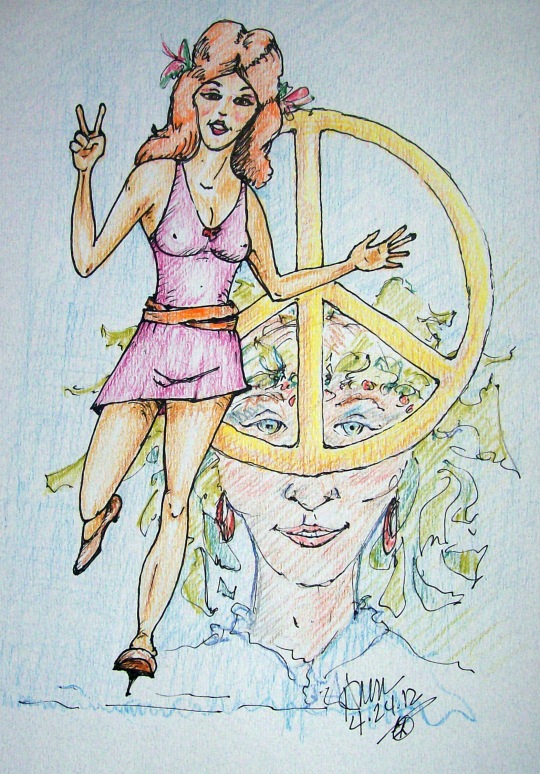 Yep,  Ol’ Hansi has gone over to the dark-side of politics, and is now a Conservative.  Although I’ve been a liberal (of the bleeding heart variety) for just about all my adult life, I’ve found that lately I haven’t been happy.  In fact, I’ve been down-right grumpy, cynical and pissed off… all the time.  My frustration usually starts early in the a.m. when I watch Morning Joe (a liberal MSNBC talk-show) and continues into the evening chased by more progressive talking head shows. 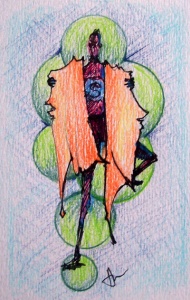 From now on none of that stuff is gonna bother me anymore.  If I hear something I disagree with, no problem…it’s fake news.  Donald Trump is a great president.  He knows the art of the deal.  He’s gonna make America great again (if all them liberals and illegal aliens would get outta the way).  Cause he’s a business man, he’ll drain the swamp in Washington – Stormy Daniels monkey business notwithstanding.  I no longer care about the double standard and am very concerned about the unborn.  Hey, everybody knows if one standard is good, two’s gotta be better, and once outside the womb, it’s open-season on your ass!  Besides, as a newly converted conservative, I now know the secret password (jesus…but don’t tell anybody) which is like a ‘Get Out of Jail Free’ card. All this new found euphoria ain’t gonna come cheap for Ol’ Hansi.  I gotta rush out and buy a gun to protect my Second Amendment rights; everything is gonna be  just fine once I’m fully armed.

Wow…All this new-found conservatism is starting to look really good.  I’m a lot happier now, but I don’t think I’ll be ripping-up my medical marijuana prescription just yet.  Never know when you’ll need a little help from on High. 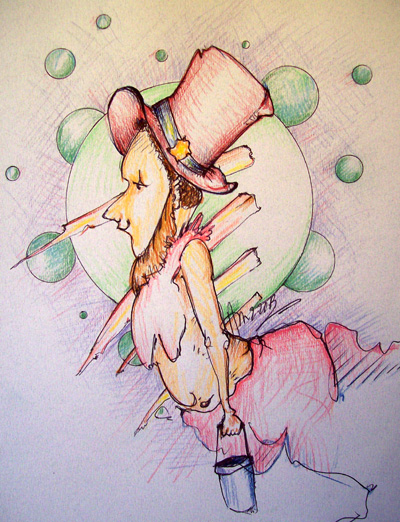 Disclaimer:  My writing skills being what the may, some folks might misconstrue this as absolute truth, instead of parody, satire, sarcastic lampoonery or just plain bullshit as was my intention.

Politics that piss me off, Ripe For Ridicule

Forever Ain’t That Far Away